In an op-ed titled “The New Pro-Life Agenda,” Gov. Tate Reeves wrote that the pro-life movement must be more than anti-abortion – but he offered few specifics about plans to improve the lives of mothers and babies in Mississippi, which ranks last in the country in most indicators of child well-being.

Reeves said in the op-ed published Thursday that Mississippi will “strengthen our social services infrastructure” and “build grant programs” for expectant mothers following the likely end to legal abortion in Mississippi.

Reeves’ office did not respond to questions from Mississippi Today about how much money his administration would invest in those programs and whether the governor would support extending postpartum Medicaid coverage for new moms – a measure that died in the Legislature this year. About 60% of pregnant women in Mississippi are on Medicaid.

The opinion piece was published in the Washington Stand, a news outlet run by the Family Research Council, a conservative evangelical organization that opposes abortions and LGBTQ rights.

The op-ed covered much of the same ground Reeves presented in interviews on national television in May after the leak of a draft opinion showing the Supreme Court is poised to overturn Roe. The ruling in the Mississippi case, Dobbs v. Jackson Women’s Health Organization, will likely come later this month.

“Being pro-life is about more than just being anti-abortion,” he wrote. “It requires working to ensure that every child who is brought into the world, no matter their situation, is given every opportunity for future success.”

During the 2022 session, Sen. Kevin Blackwell, R-Southaven authored a bill to extend postpartum Medicaid coverage from 60 days to a year after childbirth. He pitched it as a pro-life measure, and it garnered broad bipartisan support in the Senate, but Speaker of the House Philip Gunn, R-Clinton, killed the legislation. Gunn claimed it would expand Medicaid, which he opposes.

Reeves stays on the topic during the quiet session. When CNN’s Jake Tapper mentioned the failure to pass the extension, along with the state’s lack of paid maternity leave and poor child health outcomes, Reeves said the root of the state’s issues is poverty.

But his proposed solution didn’t include direct assistance or more accessible health care.

“When you talk about these young ladies, the best thing we can do for them is to provide and improve educational opportunities for them,” he said.

Despite his claims about the importance of education, Reeves has had at times a contentious relationship with public education officials and advocates.

He has not made any serious efforts to fully fund public education. During his tenure as lieutenant governor and governor, the formula that provides the bulk of the state’s share of funding for local school districts – the Mississippi Adequate Education Program – has been underfunded more than $2 billion.

He also opposed a citizen-sponsored initiative that would have incorporated in the state Constitution more of a commitment to public education. That proposal was narrowly defeated by voters after an intense campaign by Reeves and others.

Reeves has advocated for teacher pay raises, but the salary increases that have passed the Legislature have routinely been larger than what he originally proposed. And, of course, he famously filmed his 2019 political ad touting his teacher pay raise proposal at the New Summit private school in Jackson that was later closed during a federal corruption probe. Among other things, the probe accused the school’s owners of collecting money from the state for students they did not educate.

As for increasing health care access for mothers, Reeves’ office did not respond when Mississippi Today asked whether he would support postpartum Medicaid extension during the next session.

During an April 19 press conference, a reporter asked Reeves about his stance on the issue. He said he had not spoken with the director of the Division of Medicaid about it.

“We’re continuing to look at that and many other topics that existed out there that didn’t make it through the process process,” he said. “We’ll make a decision in the future.”

Mississippi Republicans have refused to allow debate on expanding Medicaid eligibility for Mississippians, which would provide healthcare coverage for more than 200,000 people at no net cost to the state.

In the op-ed this week, Reeves again mentioned plans to increase adoption access in Mississippi. He wrote that the state will “extend safe haven laws that allow for mothers to give up children they can’t care for,” but his office also did not respond to a question about what that would look like in practice.

Missisisppi’s current law allows parents to relinquish an infant up to seven days after birth at a hospital, fire station, adoption agency, or mobile ambulance. Parents are not required to provide any identifying information.

The op-ed offered almost no specifics in terms of policy or funding proposals. He wrote that over the last five months, his office has conducted an analysis “of our state’s laws and regulations in order to identify any possible existing rules that might present an obstacle to expectant mothers.”

His office did not answer a question about what the review had found.

As an example of steps his administration is already taking, Reeves cited the $3.5 million tax credit for the state’s crisis pregnancy centers, which he signed into law in April.

Choose Life Mississippi offers grants to about 40 such centers around the state. They aim to dissuade women from getting abortions and generally offer pregnancy tests and ultrasounds as well as baby supplies and parenting classes.

Nationally, abortion rights and women’s health advocates have criticized the centers as manipulative, focused on getting women in the door to try to stop them from seeking an abortion at any cost.

Though many of the centers in Mississippi offer free ultrasounds and medical advice to pregnant people, they are not subject to any regulations from the state department of health.

They’re also not evenly distributed around the state. A map on the Choose Life Mississippi website shows few centers in the Delta and southwest Mississippi, parts of the state that are predominately Black.

And the tax credit legislation contains no rules or reporting requirements as to how they spend the money.

Reeves and other Republican leaders in the state have repeatedly invoked the centers as a solution for pregnant women, with no mention of other investments in health care or financial support.

“We’ve got to make sure that those expectant mothers, whether they want to be pregnant or not, have access to our pregnancy resource centers,” Reeves said during a press conference on May 18. “We have 37 of them in Mississippi, situated in every region in our state.”

Reeves wrote that Roe “paved the way for the slaughter of over 60 million children” and that “abortion is an unthinkable wrong that has wiped out an entire American generation,” suggesting that women rarely sought abortions prior to the ruling. But historians say that’s not true: Abortion has taken place around the world throughout human history. In the 1920s, for example, about 15,000 women died following abortions every year.

According to Justice Samuel Alito’s draft opinion, Mississippi was late to formally ban abortion at all stages of pregnancy. It did not do so until 1952 – half a century after nearly every other state. 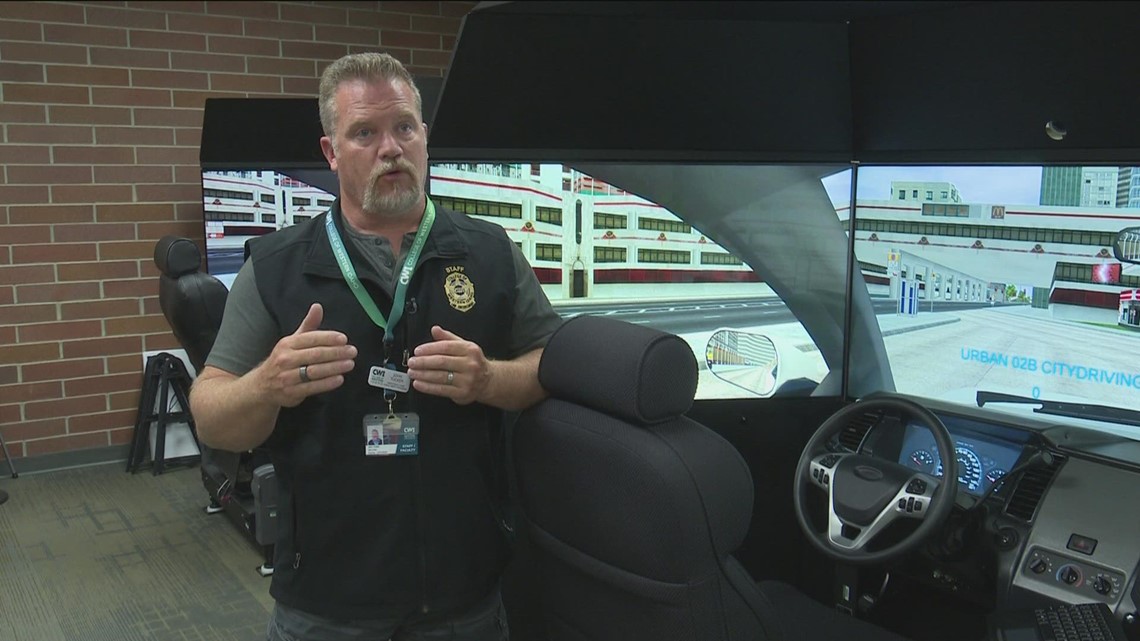