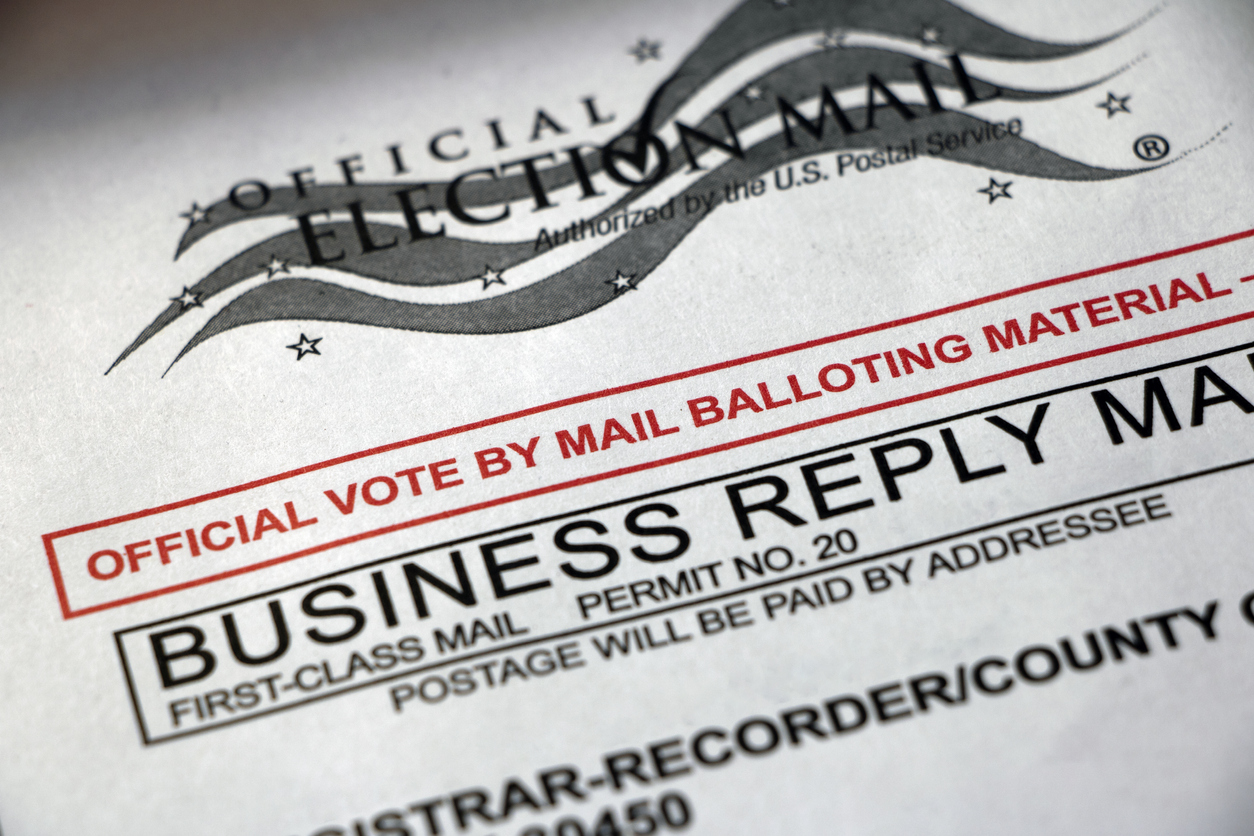 A bill scheduled for public hearing next week (HB 1727) is set to ban citizen voting procedures in odd-numbered years, but still allow local governments to call special elections to raise taxes. A similar bill was proposed in 2020. Former Foreign Minister Kim Wyman testified against the idea of ​​banning single-year suffrage measures in 2020. Minister Wyman noted that these kinds of proposals would limit people’s right to initiative and referendum and could add to voter fatigue due to It caused a very long poll.

It is difficult to reconcile why it is acceptable to allow local tax increases to appear on the ballot in odd-numbered years with denying Washington’s citizens their constitutional right to initiative and referendum in the same years.

A different election-related bill is set for a public hearing next week (HB 1876) to demand that new information be placed on polling addresses for tax cut proposals. The Washington Research Council wrote on HB 1876 (and similar SB 5850):

“Two similar bills have been introduced requiring ‘disclosure of the impact of public investment’ in polling addresses for initiatives and referendums that make tax changes. The bills give the impression of transparency but will not provide context useful to voters . . . under both bills, although disclosure will be placed in Ballot title, “after the brief description and before the question,” disclosure will not be subject to statutory requirements or appeals about the ballot title.

In general, such disclosures will not be useful to voters because not only do they provide useful context but in many cases they may provide false information. There is no direct relationship between the tax change in an initiative and the allocation of state funds. Thus, it would be realistically wrong for the ballot title to state that a measure would interrupt education (for example) – unless the initiative text specifies that this will happen. If a tax initiative is passed, the legislature may choose to balance the budget in another way.

State revenues also change for legislative and economic reasons. If the economy is growing, tax cuts can be made so that there is no need to cut services.”

actually. If lawmakers want to provide additional context beyond the OFM’s financial impact data currently required, they can also add to the ballot title for measures proposing a tax cut, the latest revenue projections and details about state budget growth.

As for proposals to ban citizen voting procedures in single-year elections, with Washington being an all-mail voting state with prepaid postage and same-day registration, concerns expressed about voter turnout are less about access and more about combating apathy. Prohibiting the right to initiative and referendum in odd years does nothing to address this problem and instead limits the opportunity for voters to participate in governing their state during those years.

However, the electoral reform conversation worth getting into is ending the special election to raise taxes and limiting those kinds of proposals to the general election in November.