This autumn, 115 new students will arrive on campus at Seneca College’s School of Creative Arts & Animation in Toronto, Ontario — just in time for the launch of a new program dubbed “ANI 2.0.” Seneca’s longstanding three-year program is now expanding beyond its previous three-stream curriculum of 2D Animation, 3D Animation and Game Animation to include a new Visual Development stream. As Program Chair Mark Jones explains, “The goal is for graduates to be much more aware of techniques like virtual production, the use of game engines or real-time 3D graphics.”

“Sean and our faculty recognized the degree of changes happening in the industry could not easily be accommodated with a couple of changes here or there,” recalls Jones. “Because of revolutionary techniques and how the industry is becoming more cross-disciplinary, we needed to start from scratch.”

Their process was underway when the pandemic hit, requiring Seneca to rapidly develop online learning systems — at the same time it was redesigning its curriculum. “The pandemic both accelerated and amplified trends that were already happening in the industry with respect to remote collaboration,” observes Jones. “The question was how to enable our graduates to be more competitive in a changing industry. The pandemic made this question far less theoretical. We had to invent solutions for problems on the ground … other quickly.” 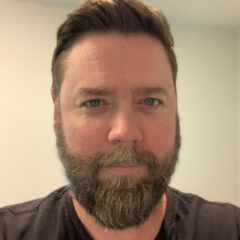 “We were forced to think about how to deliver courses in new ways,” says Craig. The investment by Seneca was huge as it tried to meet students’ online technology needs. As Jones notes, “Seneca implemented a significant laptop loaner program, where it leased or purchased hundreds of laptops that were sent — by courier — to students who didn’t have adequate technology at home. That at least provided a baseline for virtual learning to take place.”

Their program utilizes Microsoft Teams, and Craig and his colleagues focused on implementing tools that would support collaboration on that platform. They could provide server-accessible software for most of the tools. But in cases like Toon Boom — which had to be installed on students’ local machines — Seneca provided license keys so students could have direct access.

Another tool utilized very heavily in the program is SyncSketch, explains Craig. “It’s a web-based animation review tool that allows students and faculty to collaborate online in real time. We’ve also been using Magma Studio Pro, which is a real-time painting canvas that supports collaboration among multiple users. One of the bigger challenges for faculty was figuring out how to build asynchronous content efficiently. It takes a long time to do anything well. So, we developed some real-time tutorial capturing workflows.” 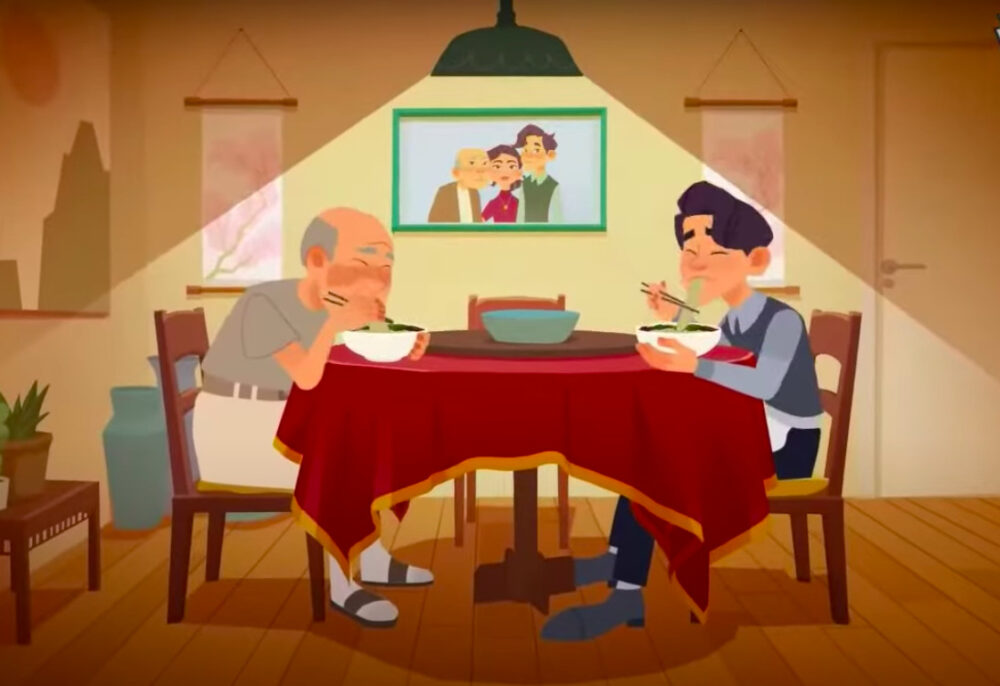 These were added to a software toolkit for the three program streams that also includes Maya, ZBrush, Unreal, Photoshop and Nuke.

But nothing quite reflects Seneca’s commitment as much as their approach to keeping life drawing courses alive during lockdowns. As Jones posits: “How do you run a life drawing class virtually? Actually, we invested in technology that we sent — again by courier — to the homes of our life drawing models. They set up their own home studios so there was at least some baseline image quality in place. Of course, they posed clothed, but at least we knew that they had basic lighting setups.” Talk about essential workers!

As Craig witnesses students finally returning to in-person classes for the launch of the ANI 2.0 program, he’s feeling a sense of revival. “I’ve watched our second-year students, who’ve always been completely remote, meeting in person for the first time. It was amazing,” he says. “And they saw me as more than a floating head in a Zoom class!” 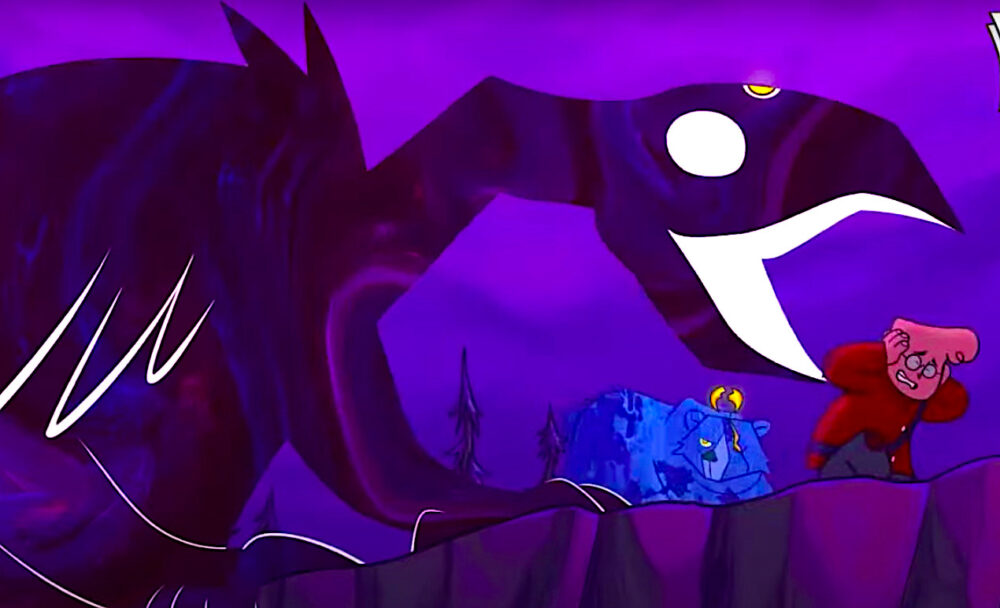 Learning from Past Triumphs

Craig acknowledges, “They don’t yet have an appreciation of our campus culture, so we have to take the opportunity to reset that. Online collaboration was a challenge, but it reflects what’s going on in the industry.”

Which is not to say that Seneca won’t continue to pursue collaborations with industry pros who bring projects to campus that engage student artists. Award-winning CG filmmaker Chris Landreth has worked with Seneca students on landmark films like Subconscious Password, for which Jones served as executive producer and Craig was animation director. Jones expects collaborations with working pros like Landreth to grow, especially as post-pandemic hybrid/remote productions proliferate. He notes, “We’re getting requests to take some of our Seneca ‘formula’ for training people effectively and efficiently and bring that to studios.”

Asked to define what that Seneca ‘formula’ is, Jones circles back to the original impetus for developing the ANI 2.0 program: “Be brave. Never rest on your laurels and assume you can’t afford to change.”