Federal prisons utilized just a fraction of the antiviral drugs they were allocated to keep incarcerated people from getting seriously ill or dying of Covid-19, according to new internal records from the Bureau of Prisons.

Prison officials have only prescribed 363 doses of antivirals since the first such drug proven to work, Gilead’s remdesivir, was authorized in May 2020. At least 55,000 of the roughly 137,000 people held in federal prisons have contracted Covid-19; roughly 300 have died.

Experts have lamented that the number of therapies allocated to federal prisons has been wholly insufficient to blunt the Covid-19 surge in those facilities. But the new documents reveal that the number of incarcerated people actually receiving antiviral drugs is even smaller than the allocation numbers suggest .

The Biden administration has allocated the BOP more than 1,500 courses of these drugs since Nov. 2020, according to STAT’s analysis of public data.

The Bureau of Prisons also appears to have left some of the most effective drugs for treating Covid-19, such as Pfizer’s antiviral pill, Paxlovid, almost completely unused. The prescribing records, which span from March 31, 2020 to March 24, 2022, include just three prescriptions for Paxlovid, despite the fact that the drug is easy to administer and has been proven to significantly reduce hospitalization and death from Covid-19.

The new records, which include shipment information for Covid therapeutics and prescribing records for all federal prisons, were obtained by a Freedom of Information Act request filed by the ACLU and provided first to STAT. The ACLU’s record request cited STAT’s earlier reporting on the scant supply of Covid therapeutics in prisons as its basis for filing the request.

The stunningly limited use of Covid-19 therapeutics shines one of the clearest spotlights to date on the Bureau of Prison’s failure to effectively respond to the Covid-19 pandemic that has been ravishing its prisons.

Corene Kendrick, deputy director of the National Prison Project at the ACLU, called the data “shocking” and “unacceptable” but added that it “seemed to confirm what we had been finding in our litigation and from talking with other advocates.”

“The response seems to be ‘Okay, go back to your cell, drink water, take aspirin, and rest’ and not to have the prison system availing itself of the therapeutics that are available,” Kendrick added.

Prisons skimp on Covid treatments like Paxlovid, even as Biden plans to flood pharmacies with it

The release of the new data has already prompted concerns from federal lawmakers.

Rep. Sheila Jackson-Lee (D-Texas.), the chair of the House Judiciary subcommittee charged with overseeing the Bureau of Prisons, pledged to demand answers about why the prison system is not prescribing more of these drugs.

“We will seek a full report from the BOP on this. This cannot go unattended or unanswered,” said Jackson-Lee in an interview with STAT. “If the facts are accurate … it’s absolutely unacceptable.”

Sen. Dick Durbin (D-Ill.), the chair of the Senate Judiciary Committee, which also oversees the BOP, said in a statement that he is “very concerned” by the new data.

“Covid-19 therapeutics are lifesaving drugs that should be available to anyone who meets the criteria — whether that person is incarcerated or not,” Durbin said. “This pandemic has hit America’s prisons especially hard, and BOP should be doing everything it can to safeguard the health of the men and women in its custody.”

A spokesperson for the Department of Justice, which oversees the BOP, did not dispute the data but argued there were reasons why more prescriptions had not been written. They noted specifically that remdesivir was authorized for use only in hospitalized patients, and argued those patients likely would not show up in the prison system’s prescribing records.

They did not, however, explain why other therapies, which do not require hospitalization, were so scantily used.

A directive dated Jan. 30 from the medical director of the BOP, which was obtained in the ACLU’s record request, actively encouraged prison staff to assess all newly diagnosed inmates for potential therapeutic treatment, and notes that treating people inside prison could “decrease the number of inmates who need hospitalization in the local community.”

Despite Biden’s big promises and a far better understanding of the virus, Covid-19 is still raging through the nation’s prisons

Some of the federal prisons hardest hit by the pandemic were strikingly stingy with Covid-19 drugs in the early pandemic.

The decision to surge the drugs to those facilities made sense: They house the sickest people in the federal prison system. But the facilities didn’t distribute a single remdesivir prescription until Feb. 2022, according to the Bureau of Prison’s own prescribing records.

It’s unclear if all three facilities, which are designated as “federal medical centers,” can care for people who are considered “hospitalized,” which was required under the FDA’s original remdesivir authorization. But it’s also unclear why the prison system would ship the drug to these facilities if they were unable to administer them to people in their care.

Exclusive analysis of biopharma, health policy, and the life sciences.

Those facilities have had some of the most Covid-19 deaths in the federal prison system.

Thirty-eight people have died at Butner, and more than 1,100 have gotten infected, according to data compiled by the UCLA Covid Behind Bars Data Project. Two lawsuits against the facility filed by the ACLU in May and Oct. 2020 alleged that the prison had made insufficient efforts to isolate men with Covid-19 symptoms and to test the men within their care.

Several other prisons haven’t prescribed any antivirals at all, despite having huge surges of Covid-19 within their walls, according to the prescribing data.

The Yazoo City Federal Correctional Complex has had the second most Covid cases in the entire prison system. More than 1,700 people housed at the complex have tested positive for the virus since the start of the pandemic. But the facility has never prescribed an antiviral drug.

Neither has Coleman Federal Correctional Complex , which had the third most Covid-19 cases in the federal prison system.

The federal prison in Danbury, Connecticut also hasn’t prescribed any of these drugs, despite experiencing a massive Covid outbreak in January that prompted calls for a federal investigation from Connecticut Sen. Richard Blumenthal.

The most perplexing revelation from the Bureau of Prison files, however, is the lack of uptake for the oral antiviral, Paxlovid. Per the data, it seems that only three incarcerated people have received the drug – despite the fact that the federal government has allocated 160 doses of the drug to federal prisons since it was authorized by the FDA in December.

That means the drug is likely sitting in the Bureau of Prisons’ Central Fill and Distribution Pharmacy. Under the agency’s existing procedures, all doses allocated to the federal prison system are shipped to the central pharmacy until prisons request shipments of the drug, an agency spokesperson previously told STAT.

The lack of Paxlovid prescribing is particularly surprising because the drug seems tailor-made for a congregate setting like a prison. Unlike other Covid therapeutics, it can be taken orally rather than being infused. There’s also signs that the pills could help slow the spread of Covid because the drug has been proven to significantly reduce patients’ viral load. Outside experts have predicted that a significant reduction in viral load would likely make people less contagious.

There are, however, some limiting factors on prisons’ use of Paxlovid. The drug, for example, is contraindicated for people with severe liver disease, which is prevalent in prisons.

Letter to the editor: Unity Park is good for Greenville and the health of our community 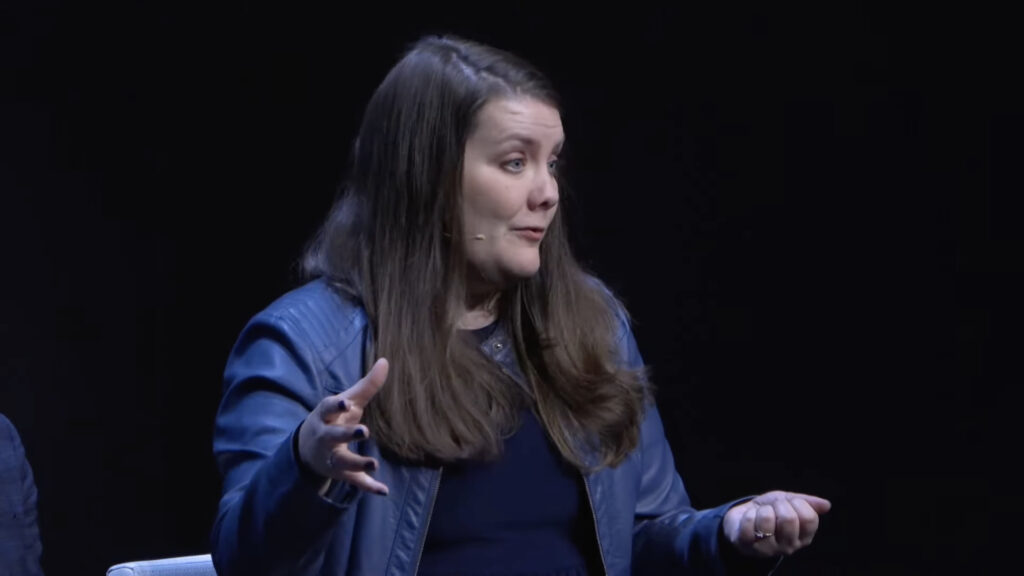