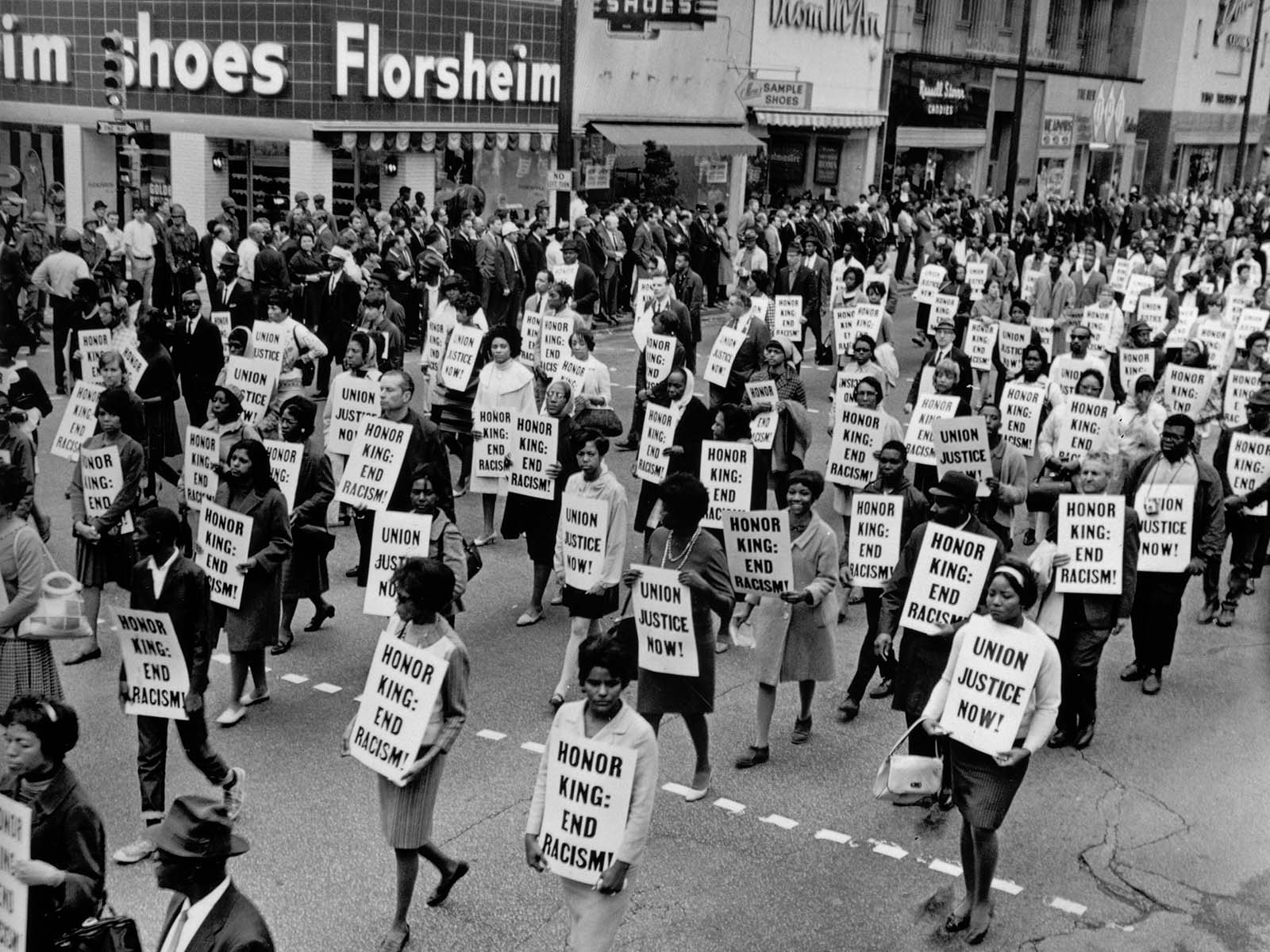 While we may never really get the chance to walk in someone else’s place, witnessing a moment through their eyes can be the next best thing. This is something the late photojournalist Ernest Withers managed to do to power through his esteemed work documenting the lives of African Americans across the South during the Civil Rights Movement.

“[Withers’ work] It is really a comprehensive look at a particular point in time, but that point in time is still influential today. NAACP Boulder County Branch President Annette James says of journalist photos showing black life in America, mostly during the 1950s and 1960s.

This exciting power of Weathers’ images is precisely why James and her fellow NAACP board members are bringing the iconic photographer’s work to Colorado for secret with me, an exhibition of more than 100 notable shots from the Weather Collection at the Boulder Center for Dairy Arts. The free event, open January 16 through February 27, features some of Weathers’ most iconic pieces documenting black history in America, including topics such as Dr. Martin Luther King Jr., Negro League baseball, the Memphis Blues music scene, and more.

“The picture is telling the truth in that moment…So we have to face that, right? And once we have that, we can start studying other moments that expand from that,” says James, noting that she hopes the show will serve as a resource for Sons Coloradine from any walk in life. “If you can internalize it, I think it will transcend some of the anxiety, and will just allow us to be fully present and human in the experience.”

The curated collection is one of the largest exhibitions of Weathers’ work in the country outside of his home in Memphis, Tennessee. “We wanted to take a look at the everyday life this photojournalist captures that is not being told across the country, or outside a very small regional area,” James says.

Longmont resident and NAACP Boulder County Executive Committee member Glenda Robinson appears in one of the photos at secret with me, a reminder of the impact the movement and the history of that era had – and still are – across the country, regardless of region. “I am honored to know that I made history,” Robinson says, recalling the first time I saw her picture hanging at the Smithsonian African-American Museum of History and Culture in 2019.

Robinson grew up in Memphis during the Jim Crow era, where her activism during the civil rights movement led her to historical events such as a memorial rally in Memphis on March 8, 1968. Withers took a photo of Robinson during the event. She was walking to honor the lives of Ecole Cole and Robert Walker, two black men and sanitation workers who were killed by a garbage compactor on the job. The accident led to a two-month sewage strike in the spring of 1968 that was later joined by Dr. Martin Luther King, Jr.. Robinson, who was an undergraduate at Memphis State University (now the University of Memphis) at the time, says she can still hear the cries of victory achieved by her white colleagues when Dr. King was eventually assassinated at the Lauren Hotel in Memphis. Weeks later on April 4, 1968.

“Hate killed that guy,” Robinson says, recalling the day Dr. King died. “People need each other. We need each other. We can’t make it in this life without each other…Dr. King was really caring about love and community. Even the Bible says: Love God and love your neighbor as you love yourself. Everything else Hanging on these two things.”

The Dairy Arts Center will also host various cultural and educational events along with secret with me, including a celebration of Martin Luther King Jr. Day and a performance on February 27 by Grammy Award-winning soul troupe of Jubilee Fisk singer. No matter your age, race, political mask, James says, “there is something out there that would allow any human resonance.”

The events are also an extension of how the NAACP chapter hopes to bring more diverse perspectives to predominantly white Boulder County, as well as surrounding Colorado communities.

“Just because your community seems so homogeneous, it doesn’t need to live that way, it doesn’t need to think that way,” James says, noting that art is one of the easiest ways to open up those conversations, even if it’s an uncomfortable topic. “You can’t be afraid of it. Sometimes it hurts. Sometimes it’s fun. But that’s just part of the human experience, right? We want our community to be comfortable with black history because that history belongs to all of us, whether you’re black or not.” “

if you go: the secret with me The exhibition and its entire series of events are free and open to the public, although some events require you to pre-register or reserve a ticket. Find the full event schedule and registration information online. Proof of COVID-19 vaccine and face coverings are required for entry. 2590 Walnut Street, Boulder; January 16 to February 27, Monday to Friday 10 a.m. to 6 p.m.; Saturday noon until 7:30 p.m.; Sunday afternoon until 5:30 pm