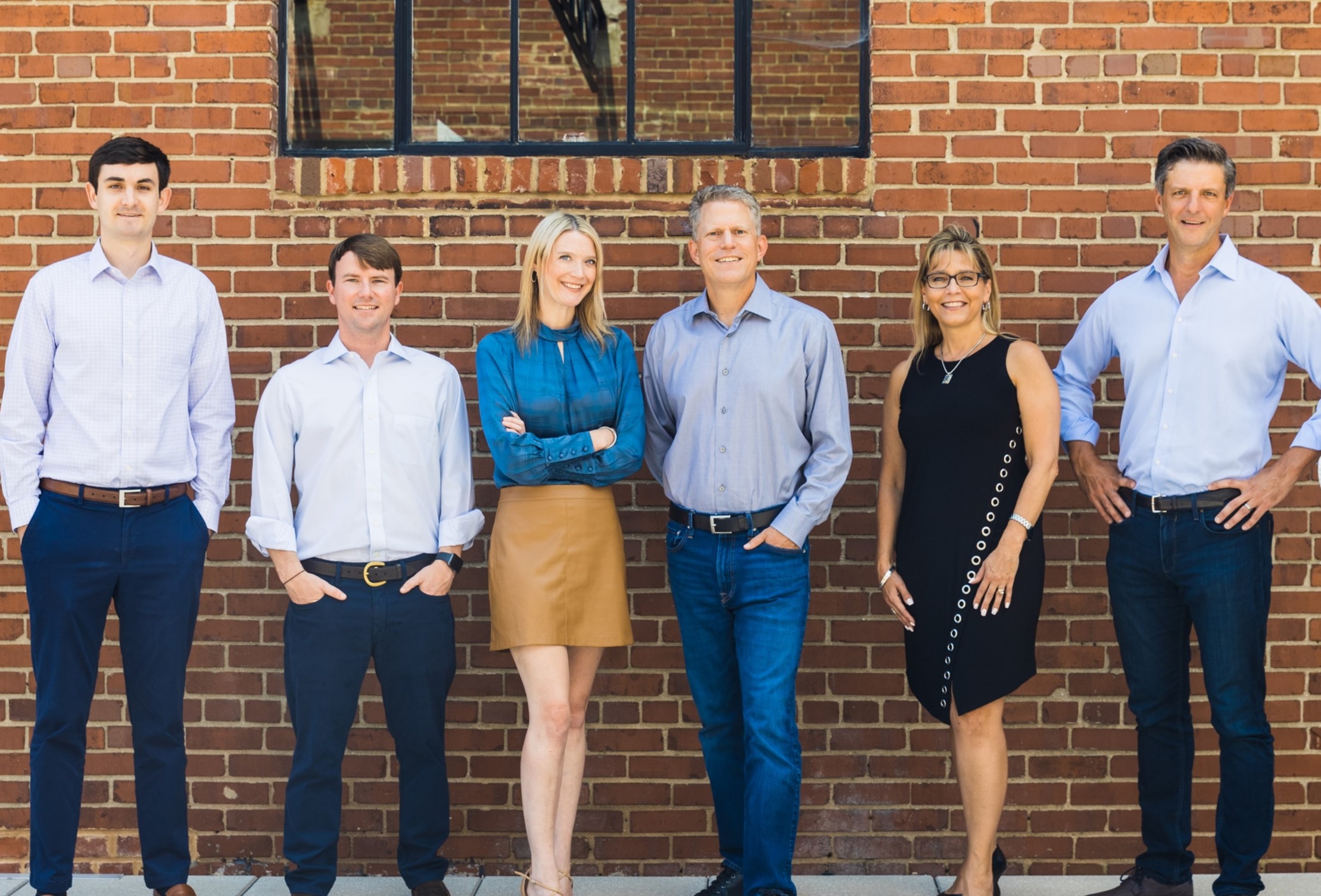 At the end of an unexpectedly busy year in 2021, the local private equity firm cashed in on two of its previous investments — including one that was paid in part through a deal with ties to music legend Bono.

Scott-based Blue Heron Capital said this week that it has exited its stake in PresenceLearning and Verisma, two companies it invested in through its first fund in 2013 and 2015 respectively.

With PresenceLearning, a New York-based company that provides teletherapy and software for special education and mental health providers in K-12 schools — the exit came in December when Spectrum Equity and The Rise bought a majority stake in PresenceLearning. Bono co-founded The Rise.

The exit from Verisma, which handles disclosure of patients’ medical records, was made possible by an investment from NewSpring Capital by purchasing previous investors. 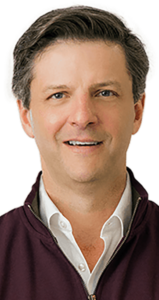 While Blue Heron would not comment on specific financial details of the investments, managing partner and co-founder Tom Benedetti said both outlets returned positive returns to their investors.

“It’s a comeback that we’re very happy about, especially when Verisma exits,” he said, adding that she has invested $4 million in PresenceLearning and $5 million in Verisma.

PresenceLearning was the first investment made through the original Blue Heron Pooled Investor Fund. The fund, called Blue Heron Capital Fund I, raised more than $30 million in invested capital in a raise that ended in 2013. Verisma was the fund’s fourth investment.

The exit added to the many new investments Blue Heron made in other companies last year. Benedetti, who launched the company in Richmond with managing partner Andrew Tichenor in 2010, said 2021 has been a surprisingly busy year, despite the pandemic.

“I thought we were going to have a really slow year because of COVID,” Benedetti said. “We’ve had our most successful year in terms of investment and opportunity.”

In August, the company led a pooled investment round totaling $9.5 million in Cloudtamer, a Maryland-based company now known as KION that makes software to help customers monitor compliance and security when storing data on the cloud.

In September, Blue Heron invested in Ohio-based Aware, which makes software that helps monitor collaboration software like Slack, Zoom and Microsoft Teams. It was the second time that Blue Heron entered with other companies to invest in Aware.

In October, Blue Heron was part of a group that invested $45 million in Shiftmed, an Uber-like company that deploys nurses and caregivers in hospitals, and assists with living and other amenities. Blue Heron’s second investment was in Shiftmed.

Blue Heron Funds are looking to invest in companies with $3 million to $25 million in revenue, primarily in healthcare information technology and software.

“We catch companies when they have $3-15 million in revenue. We like to do business in areas that are less trafficked,” Benedetti said.

Its fund raises capital in part from what it calls operators, those who have set up businesses and want to invest in other businesses.

Benedetti said the pandemic and the rapid adoption of virtual meetings have helped Blue Heron connect with operator investors more than it did through in-person meetings before the pandemic.

“One of the things COVID has done is to accelerate the success of this model because with virtual sharing platforms, we have been able to engage these operators much sooner,” he said. “We can recruit and nurture this type of talent across the country and not just in our region.”

Blue Heron Fund I’s capital has been fully published and Benedetti has stated that he expects to make one final investment from Fund II this year. She started raising the second fund in 2018 and culminated in raising around $47 million.

Benedetti did not say when a third fund might be in the works.

“We are definitely excited to continue the model moving forward,” he said.