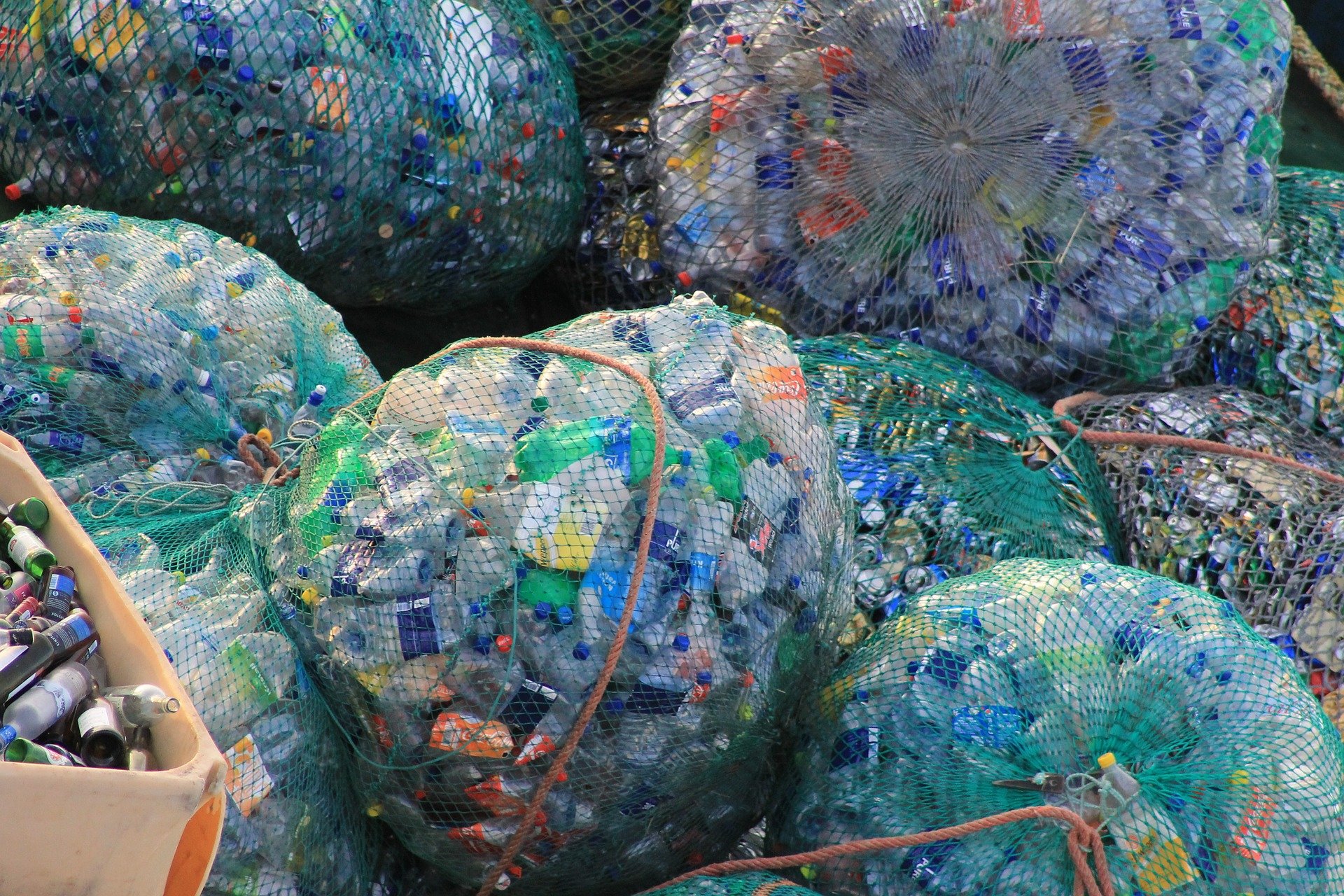 If anyone knows a thing or two about the circular economy and the transition of raw materials, it is Jacqueline Kramer, (former) Dutch Minister of Housing, Spatial Planning and Environment from 2007-2010 and Professor of Sustainable Innovation at Utrecht University. Kramer, currently a member of Amsterdam Economic Council (AMIC Board) and Chairman of the Supervisory Board of Dutch circular hotspot, stood at the cradle of the circular economy movement in the Netherlands.

Over the past seven years on the AMEC Board of Directors, Kramer has been active as a “transition broker” in the Amsterdam region’s circular economic transformation program in addition to being a Director. In the book The power of network management; Ten building blocks for a smart, green and healthy metropolitan area in Amsterdam’ (in Dutch, How does network governance manage the circular economy? Published last year, Cramer explains the lessons learned from those experiences. It also explains how network governance can help implement large-scale transition initiatives.

The book has proven to strike a chord even at the international level. “The positive reception of the English version abroad led to a sequel:”How to govern the circular economy: an international comparisonThe book is scheduled to be presented on January 17, 2022, on the occasion of World Expo Day in Dubai.

Back to basics for a moment. Where does your involvement in the circular economy stem from?

“I have been personally interested in the question for some time: How do you influence transitions from one system to another? Like moving from a linear economy to a circular economy? To be clear: this is in no way related to changes within a file one company, but about the interaction of the different parties in the entire system. ”

Overview of Your Weekly Innovation Every day one of the week’s best articles in your inbox.

This is by no means about the changes within one company, but about the interaction of different parties in the entire system.

“As a minister, I saw for myself that while the government can manage the goals to be achieved and implement policy tools, in order to implement them, in reality you need the cooperation of all kinds of parties. But this level of cooperation does not happen by itself. It has to be organized. If You do it in a purposeful way, you can achieve a lot in actual practice.”

“After becoming a minister, I focused mainly on managing such networks, ranging from (local) governments and business and knowledge enterprises to civil society organizations, especially in the field of the circular economy. This is what I call ‘Network Governance’.

How did you address that in AEB?

“At AEB, I set up a circular economy program focusing on two focal points. First: Closing the loop, i.e. high-quality recycling and product reuse for 9 priority raw material streams, which range from mattresses, diapers and biomass, to circular building and demolition materials. Second, stimulating the market for circular products by means of circular purchasing by governments, companies and knowledge institutes. In addition, popularization initiatives have been launched for 22 other sources of raw materials and more than 40 organizations are now actively engaged in periodic procurement.”

Can you give specific examples of this? How did this process go?

“For each circular initiative, we first used market consultations to select the most promising innovations. We then discussed with the respective entrepreneur how the innovation could become a successful business case, and what assistance would be required from other parties to make this happen. The board then combined these parties and the initiator into a consortium : The so-called ‘coalition of the willing’. Together they have succeeded in bringing innovation to the market in the end.”

Networking is often seen as something casual, and at times it is confused with a little chatting. But there is nothing informal about that at all.”

“This approach is universally applicable. At the same time, each initiative is still a case of a dedicated business. For example, in order to be able to recycle mattresses instead of burning them – as is often the case at the moment – additional funds must be made available. To do this Together with market actors and governments, we have created a voluntary Extended Producer Responsibility scheme.

“And for the high-quality recycling of roadside plants, we have been able to build the business case by forming a consortium of the recycling company with suppliers who have sufficient volume of turf edges. Moreover, we are also helping to create a high value market in the form of insulation materials. and basic chemicals.”

We are also currently working on establishing a regional area circular weaving valley Among all the textile initiatives in the Amsterdam region.”

In your book you have formulated 10 ‘Guidelines’ for effective collaboration which are based on all of your experiences with AMEC. It sounds a bit like the Ten Commandments of Raw Material Transition. What should we imagine in this regard?

The book provides in 10 lessons instructions for organizing a sequential transition.

1) Create a file Alliance of the willingParties that want to work together to bring about change.

2) Realize that the transition progresses in several different cyclical phases: Achieving a complete circular series at once is not realistic.

3) The process of change is more or less the same, but the place, time and people are always different. It calls, in short, for an ad hoc approach.

4) This is not a project with well defined steps and procedures, but a process. The end goal is clear, but the path to it is not.

5) Context matters. Look closely with experts who are at the forefront of exciting and promising initiatives. Show some ambition!

6) In terms of context, too: see what it takes to make a circular initiative take off. Often, the automatic reaction is: “It won’t work, the government needs to change the legislation first.” Instead, look at the conditions that must be met as a matter of priority, and focus on them.

7) Identify the key people you need.

9) Designate a transition mediator to lead operations: a neutral person with sufficient authority. And the state!

10) Finally, make sure everyone gets down to business, and that people can hold each other accountable for their roles and responsibilities.

“This approach is not only suitable for use at the regional level, but is also valid for the approach taken in national cyclical initiatives. A good example is the initiative under the Beton Akkoord Agreement (“concrete agreement”).”

To what extent can other regions, such as ENZuid, take advantage of these ideas to get major chain transitions away from Earth? For example, the book places a lot of emphasis on the importance of network management.

“The insights from the book are excellent for application in other regions and sectors.”

“In all cases, it boils down to: How do you identify the top leaders and how do you bring them into the market? Then you have to set the path, put the agreements in place and make sure that the right union shows commitment. Overall, it is a very sensitive process. That is why the role of a broker is so important. Move on, “The person who oversees the network.”

“Network governance is all about formal, structured governance. Networking is often seen as something informal, sometimes confused with a little chat. But there is absolutely nothing informal about that.”

The principles in the book can be applied at the regional level, but also at the national level. The book even spread internationally. At international events, for example, all people approached me and asked: How can we use these ideas? I said but I have no idea about the conditions in your country. In order to meet this demand, I began doing research in 16 countries, ranging from Turkey, Finland, Italy, and Poland to Brazil and Taiwan. I asked them if they had recognized the importance of network management as a complement to traditional public governance. It turns out that this is the case. I then examined the social, cultural, and political factors that determine whether control is easy to introduce into the network. On this basis, I have once again formulated ten lessons on how diverse countries can launch the circular economy. I’m now sharing these ideas around the world with my Holland Circular Hotspot. I find that encouraging, because the circular economy does not stop at the borders.”