An Iranian operative has been charged in a plot to murder former Trump administration national security adviser John Bolton in presumed retaliation for a US airstrike that killed the country’s most powerful general, offering hundreds of thousands of dollars to “eliminate” him, the Justice Department said Wednesday.

Shahram Poursafiidentified by US officials as a member of Iran’s Revolutionary Guard, is currently wanted by the FBI on charges related to the murder-for-hire plot.

Prosecutors say the scheme started more than a year after Qassem Soleimani, the head of the Quds Force of Iran’s elite Revolutionary Guard force and an architect of Tehran’s proxy wars in the Middle Eastwas killed in a targeted airstrike at Baghdad’s international airport in January 2020. After the strike, Bolton, who by then had left his White House post, tweeted, “Hope this is the first step to regime change in Tehran.”

Poursafi, 45, offered $250,000 to people in Maryland and the District of Columbia to carry out the killing, including providing a work address, according to an FBI affidavit unsealed in federal court in Washington.

In a statement, Bolton thanked the FBI and Justice Department for their work in developing the case.

“While much cannot be said publicly right now, one point is indisputable: Iran’s rulers are liars, terrorists, and enemies of the United States,” he said.

Iran’s mission to the United Nations did not immediately respond to request for comment.

Assistant Attorney General Matthew Olsenthe Justice Department’s top national security official, said it was “not the first time we have uncovered Iranian plots to exact revenge against individuals on US soil and we will work tirelessly to expose and disrupt every one of these efforts.”

The unsealing of the complaint comes two days after negotiators seeking to revive the Iran nuclear accord in Vienna closed on a “final text” of an agreement, with parties now consulting in their capitals on whether to agree to it.

The 2015 deal granted Iran sanctions relief in exchange for tight curbs on its atomic program. Since the US withdrew from the agreement under President donald trump, Iran has sped up its nuclear enrichment program. Bolton has been among the most hawkish critics of the deal and efforts by the Biden administration to rejoin it.

Republished with permission of The Associated Press 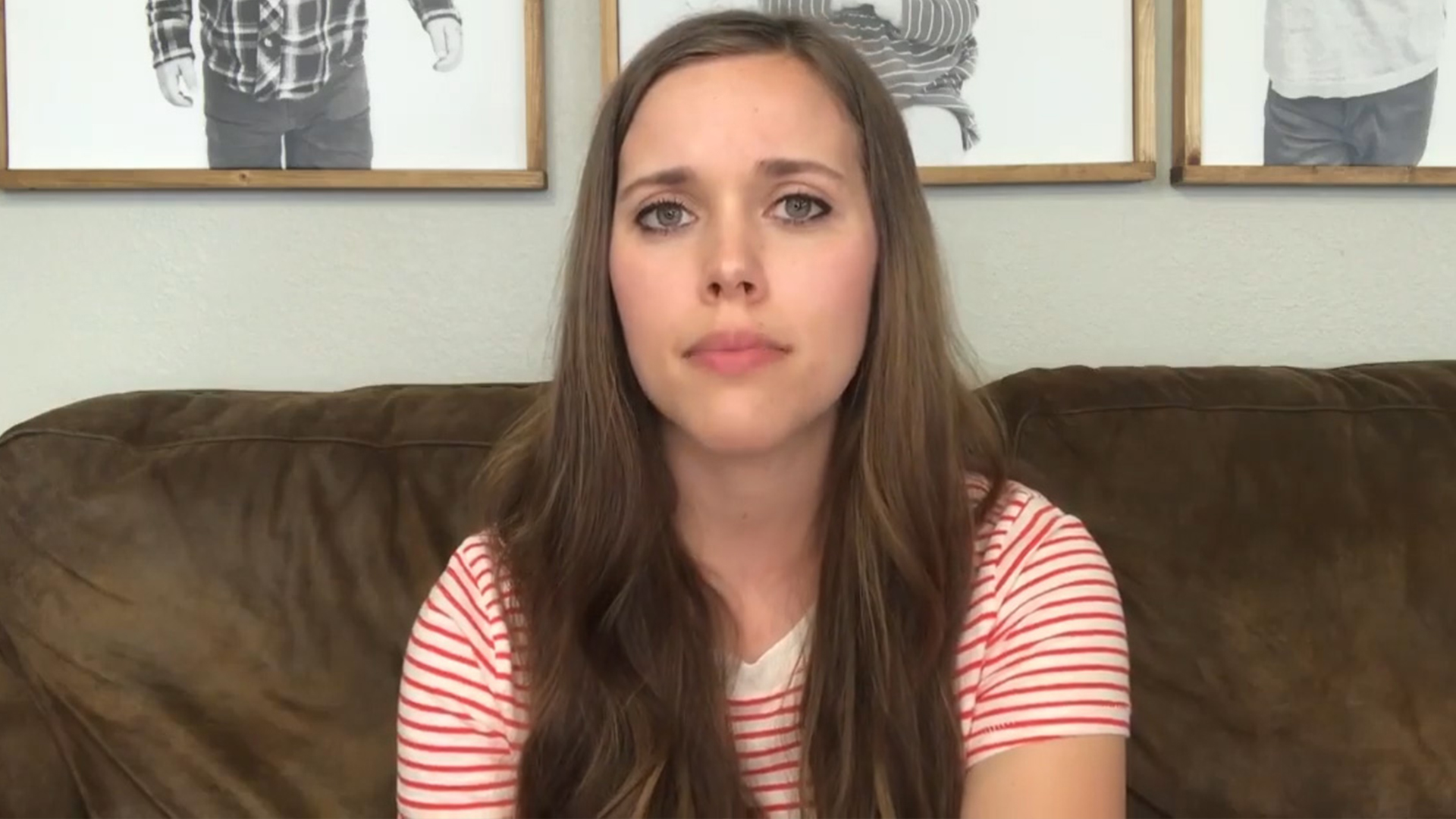