Tom Paradise, University Professor in the U of A’s Department of Geosciences, has been awarded a prestigious International Explorers Grant from the newly formed partnership beween The Explorers Club and the Discovery Channel.

The Explorers Club is a US-based international multidisciplinary professional society founded in 1904 that promotes scientific exploration and field study and has served as a meeting point for explorers and scientists worldwide. This unique collaboration with the Discovery Channel Networks was established in 2020 to support innovative field research that is both scholarly in its contributions to science and educational to the public via multimedia offerings through TV, radio and print. 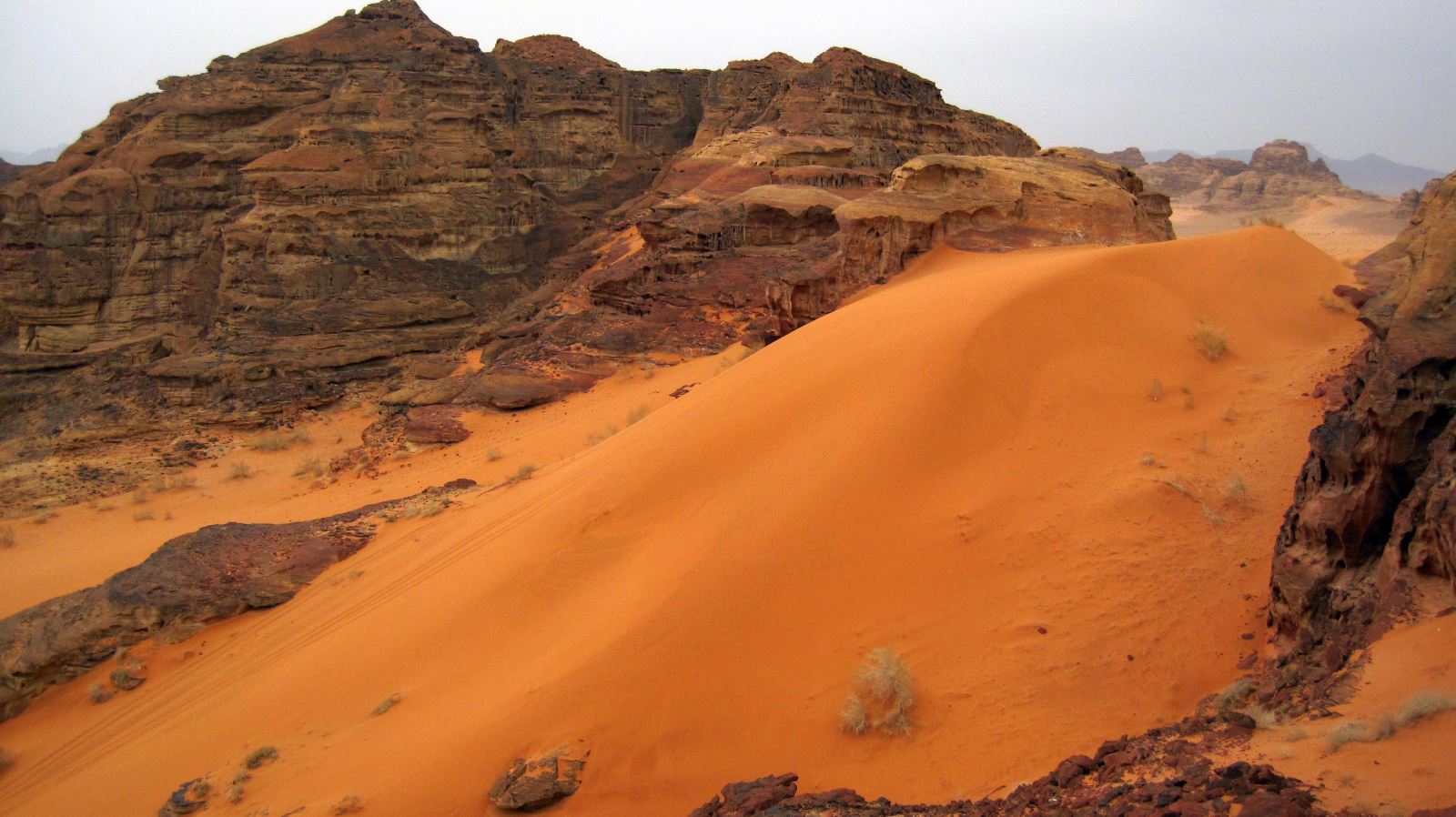 The grant was awarded to Paradise to support a team including American and Jordanian arid-land geomorphologists, cartographers, climatologists and petrologists to work among the mega-dunes of Southern Jordan in Wadi Rum. Noted for its distinctive landscapes of towering inselbergs and broad dunefields, Wadi Rum is also a prominent filming location for such blockbusters as Lawrence of Arabia (1962), The Martian (2015), Star Wars (2016, 2019) and Dune (2021).

The Jordan research project will examine, survey and analyze the massive sand dunes of the region, which often exceed 200 meters in height and 1,000 meters in length. Unlike the larger compound seif and star dunes of the Sahara, these sand dunes, sand ramps and drifts are discrete and mobile, often moving 100 meters during extreme weather events. 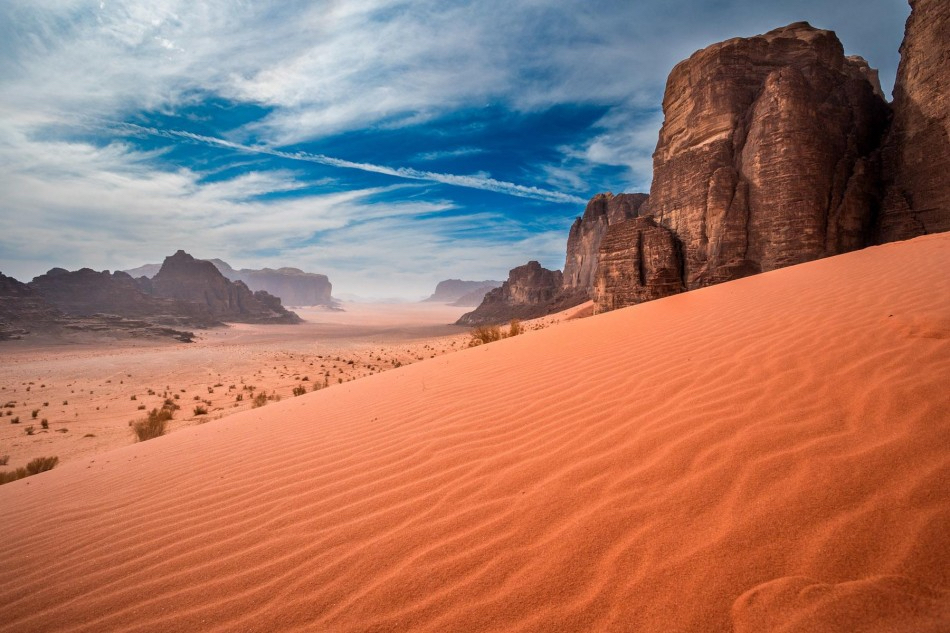 In addition to the assessment of Wadi Rum’s meso-climatology and extensive surveying, 300-400 samples of sand will be collected along dune face transects for analysis in the hopes of linking grain distribution to air currents, regional sandstone petrology, rock weathering and dune composition – the first comprehensive study of its kind.

Slated for fieldwork during the summers of 2023, 2024 and possibly 2025, grant reviewers stated that they were “…delighted to fully fund this superlative proposal, Dunefield Expansion and Climate Change: a morphometric survey from Wadi Rum, Jordan, after assessing several grant applications – Only a very few were funded.” The proposed study was also called “insightful and innovative, with proven field experience, team publication record and prior multimedia experience.” 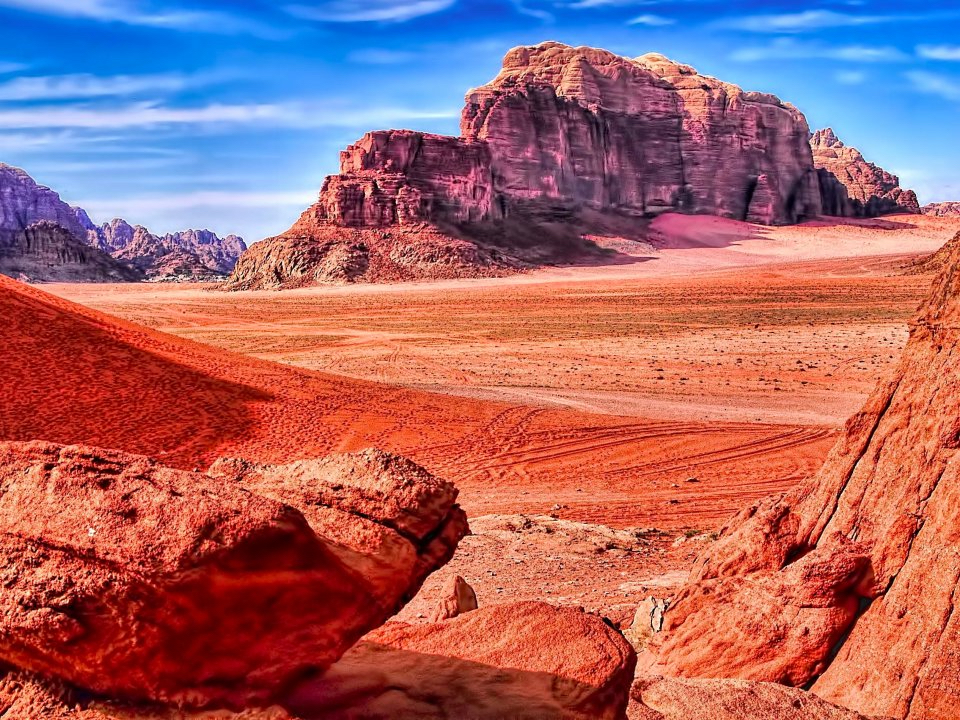 Emerald Nash, the director of The Explorers Club Grants Team, added that “The Explorers Club, in tandem with the Discovery Channel Network, is excited to have Professor Paradise on board as one of our fabulous new Discovery grantees.”

Paradise has had extensive experience in science-based television, having worked on scripts, maps, voiceovers and on-air commentary for eight television specials, including for National Geographicthe Smithsonian Institute, PBS’s NOVA, the Travel Channel and now International Discovery Channels. Moreover, Paradise has a 30-year record of research and fieldwork in Southern Jordan, having published more that 60 peer-reviewed papers, reports and chapters on the geology, geography, history, archaeology and historic preservation of Petra and Wadi Rum. He is also finishing his stint as the American Institute of Archeology’s (AIA) Joukowsky Distinguished Lecturer for 2021-2022. 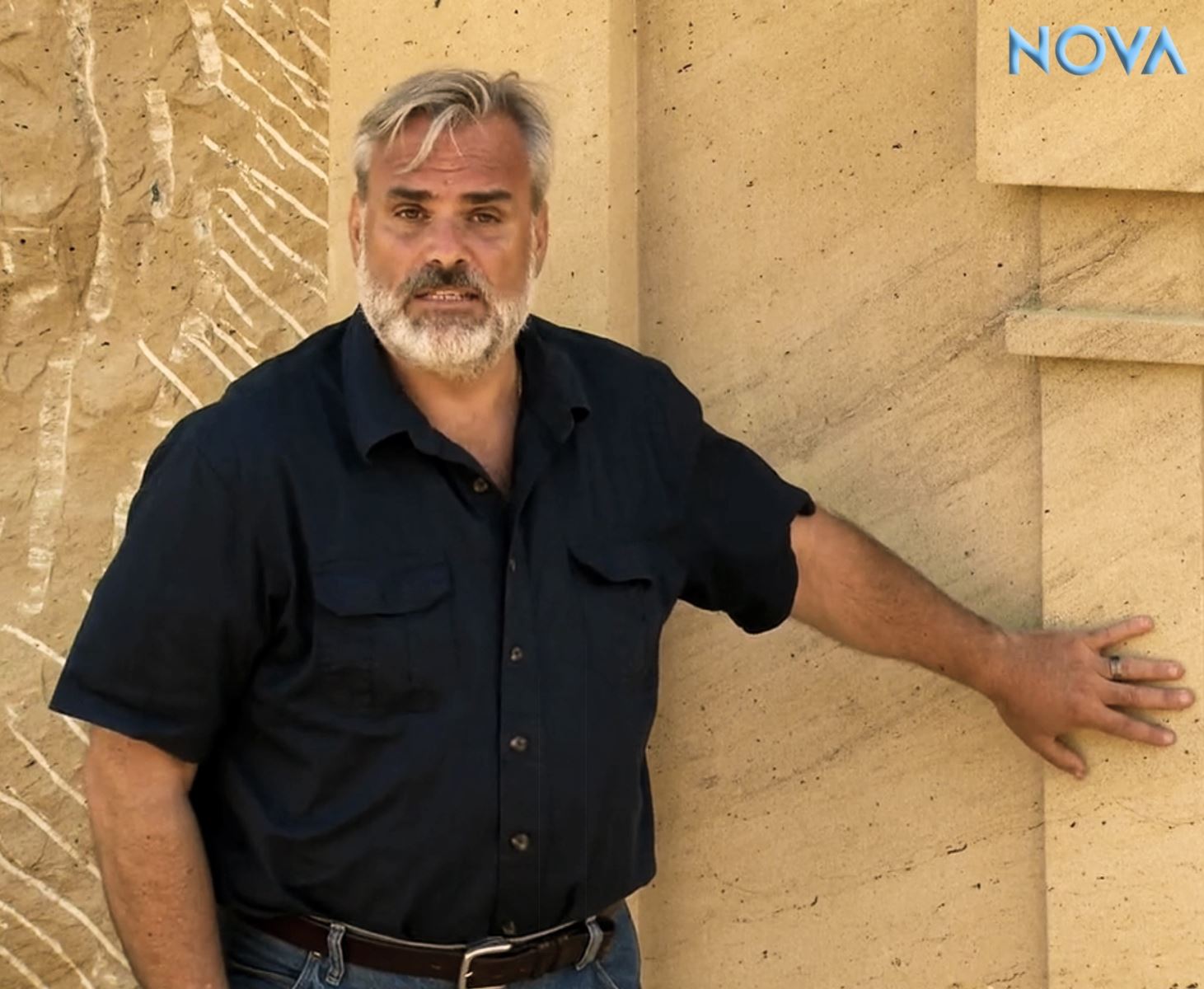 Paradise has been a professor in the Department of Geosciences at the U of A since 2000 and is the former director of the King Fahd Center for Middle East Studies (2005-2010, 2015-2017). He was a Fulbright Senior Scholar to Jordan from 1998-2000 and has conducted research in the Middle East and North Africa since 1990. Paradise continues to work as a geoscientist, Middle East field consultant, script consultant and cartographer for several film and TV show creators , producers and writers on topics including Jordan, the Levant and North Africa.