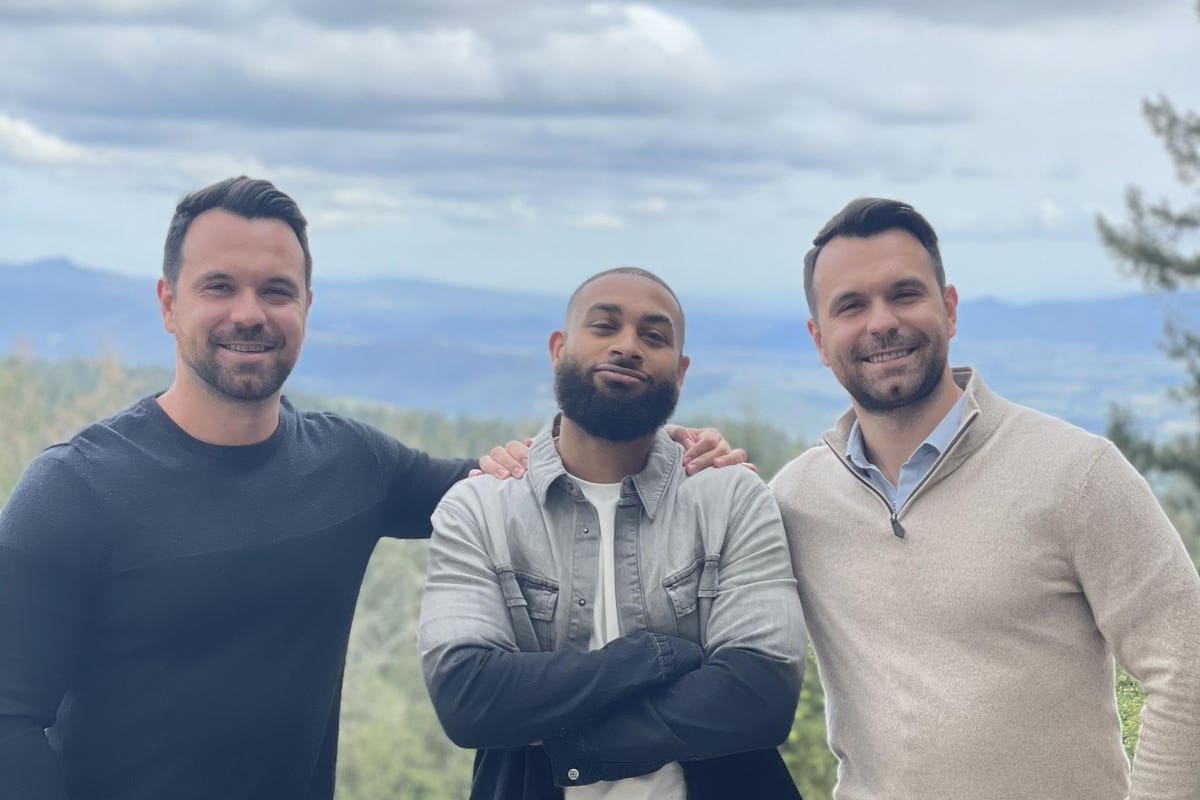 With no end in sight to the Great Resignation, Robin Harris sees an opportunity. “This is probably the largest redistribution of labor since World War II,” says Harris, co-founder and CEO of Career Karma, a startup that connects converts to alternative educational paths that might help them break into the tech industry.

It might be into something: Career Karma, which earns money for every introduction between a potential student and a school, brings in eight figures (more than $10 million) in annual recurring revenue. On Monday, the San Francisco startup announced a $40 million Series B funding round led by Top Tier Capital Partners, a fund of funds, with participation from GV, in addition to existing investors Initialized Capital and SoftBank. Other supporters include a long list of family offices and angel investors, mostly women or people of color, a focus for Harris, a Cuban American.

Founded in 2018 by Harris and twin brothers Artur and Timor Meester, Career Karma originated from a podcast the trio launched two years ago to help outsiders break into the tech industry. Harris, a native Spanish speaker who graduated with degrees in music and business, moved to San Francisco with no background in technology or a job offer, but started his career after securing a contract position at education technology startup AltSchool. Timur Meyster was able to land a software engineering job in Silicon Valley after attending the Application Academy for Crypto Bootcamp.

The strong involvement in the podcast led the three founders to build a tech product to increase their advice. Career Karma went through with the Y Combinator accelerator and initially served up optimistic developers by pairing them with their best match among hundreds of coding boot camps, such as App Academy and Lambda School. I did this using a recommendation engine that asked them about their career goals and personal preferences about factors like price and location. For registrants, the startup has developed a community that connects them with support groups and live audio rooms where they can network and receive advice. Today, about 3 million people visit Career Karma per month, and the company funnels 25,000 of them into training programs.

About 90% of the startup’s revenue comes from the fees schools pay to Career Karma on an individual basis for each of those 25,000 people per month who comply with the program. Her community has made a second source of income possible: Schools pay “Career Karma” to host or create content that gives them an exposure to the community. The startup is now beginning to play matchmaker in other career paths besides software engineering, such as sales and marketing. “We want to be the front end of all functional training,” Harris says.

Career Karma now relies on its product – which users can access through a website or app – to add community features such as job fairs and study sessions for students. For schools, Harris wants to leverage the data to create predictive models that analyze insights such as who is most likely to finish a program, or which programs a particular type of student might be interested in. However, the primary goal behind raising her new money will be to broaden the path of matchmaking opportunities. Career Karma has partnered with three education technology services that host online university course offerings, including 2U. In this way, it aims to become a link not only to freshmen training camps, but also to other training programs of different durations.

In the project, Harris hopes to establish Career Karma as a feature for companies that encourage their workers to learn new skills or switch to new jobs. The startup has signed a deal with an unnamed luxury retailer, and Harris is seeking at least 10 more partnerships in 2022. “I think the cost of education will eventually come down,” he predicts. “It will be funded entirely by government, philanthropy and employers.”