Arizona State University’s New College of Interdisciplinary Arts and Sciencesbased on ASU’s West campus, is home to over 170 faculty members renowned in their fields for their innovative research.

This semester, New College welcomes eight new professors who will teach and conduct research across the college’s three schools — the School of Humanities, Arts and Cultural Studiesthe School of Social and Behavioral Sciences and the School of Mathematical and Natural Sciences.

“We are delighted to welcome this group of talented scholars to New College,” said Todd Sandrine, dean of New College and vice provost of the West campus. “All of these renowned scholars have extraordinary records of excellence in both research and education that will allow them to transform the lives of our students both within and beyond the classroom. I look forward to seeing the many ways in which I know they will contribute to the growth taking place here at New College and the positive impact our campus has on the West Valley and beyond.”

Wicks-Allen is a specialist in 19th-century African American history, with particular interest in Black women, slavery, emancipation, the Civil War and Reconstruction. In her scholarship, she strives to bring Black women from the margins to the center of the historical narrative, to narrate the history of emancipation from their vantage and to reconstruct the gendered world in which they lived and labored.

She is working on a book project that investigates how mothering, motherhood and the ability to bear children shaped Black women’s transition from slavery to freedom in the US South.

School of Mathematical and Natural Sciences 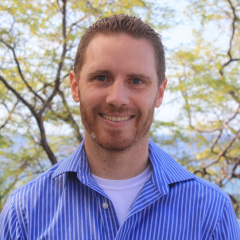 Barley’s research focuses on resolving the evolutionary mechanisms that generate and maintain genetic and phenotypic diversity across natural populations and through time. He integrates data from genomic, field and natural history collection-based studies, and statistical approaches from the fields of population genomics and phylogomics to address fundamental questions about the origin and maintenance of biodiversity.

His work to study hybridization and the evolution of unisexual reproduction in North American whiptail lizards has been supported by grants from the National Science Foundation. He received his bachelor’s degree in biological sciences from California State University Sacramento and his PhD in ecology and evolutionary biology from the University of Kansas.

School of Social and Behavioral Sciences 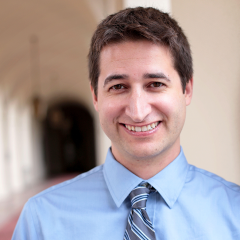 Coffey’s research focuses on how positive and negative emotions and relationships from infancy to adulthood are linked to happiness, flourishing, resiliency, mental health and physical health. His goal is to enable all individuals, regardless of their background, to overcome adversity and thrive across their life span.

His research has been covered by various media outlets and has been published in journals including Current Psychology, Emotion, Positive Psychology, Journal of Child and Family Studies, Journal of Happiness Studies and Attachment and Human Development. He has partnered with schools and organizations to build online and in-person interventions to promote well-being for children, parents and adults. He also serves as an adjunct assistant professor at the Yale Child Study Center. He has held positions at California State University, Fullerton, University of California, Riverside and Sewanee: The University of the South. 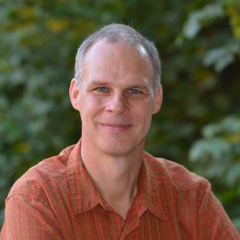 Guyll’s research seeks to understand the psychological processes that guide decision-making during criminal investigation with the goal of suggesting police strategies that both convict the guilty and protect the innocent. His work on police interrogation demonstrates how false confession can result from normative responses to coercive interrogation tactics.

He is developing a program of research focused on evaluating forensic science techniques and working collaboratively with forensic examiners to maximize procedural validity and thereby strengthen forensic testimony. 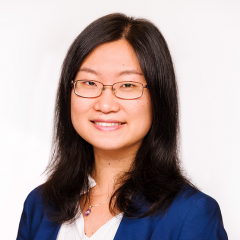 Before joining ASU, she was an assistant professor at Rutgers University, Camden. Her work has been published in peer-reviewed journals such as Child Development, Early Childhood Research Quarterly, Reading Research Quarterly, Infancy, Early Education and Development, and Frontiers in Psychology. Her research has been supported by the William Penn Foundation and the Bezos Family Foundation. 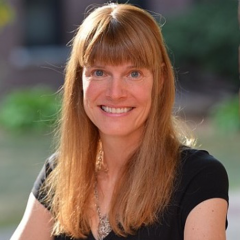 Madon’s research aims to advance understanding about the ways in which social influence processes and psychological biases alter people’s judgments and behaviors. She is particularly interested in the way that expectations influence the decisions of forensic examiners and other actors in the criminal justice system, and the psychological vulnerabilities that put innocent suspects at risk of falsely confessing during custodial interrogations. 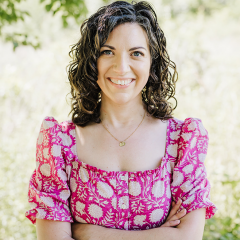 Nelson-Coffey’s research bridges developmental, social and positive psychology to investigate how and why close relationships are related to happiness and well-being. She investigates how specific relationship-promoting behaviors, such as gratitude and kindness, lead to increases in happiness. In addition, she explores how and why becoming a parent is related to changes in well-being.

Prior to joining ASU, she was an assistant and associate professor in the Department of Psychology at the University of the South and an Arnold Gesell Visiting Scholar in Parent and Child Development and assistant professor adjunct at Yale University Child Study Center. In 2021, she was named a Rising Star by the Association for Psychological Science for her research. Her research has been published in Psychological Bulletin, Psychological Science, Emotion, Personality and Social Psychology Bulletin, Psychoneuroendocrinology and other journals, and featured in numerous media outlets, including The Washington Post, The Chicago Tribune, Shape Magazine, Pacific Standard and more. 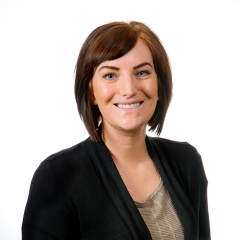 O’Hara’s research lies at the intersection of family law, prevention science and child mental health. She conducts research on risk and protective factors that influence how youth and families adjust after stressful events that involve contact with family, juvenile or criminal court systems, such as parental divorce and parental incarceration.

She completed a clinical internship at State University of New York Upstate Medical University and a National Institutes of Health-funded T32 postdoctoral fellowship at ASU’s REACH Institute. She has been published in scientific journals such as Clinical Psychological Science, Journal of Family Psychology and Child Development. Her work is currently funded by a career development award from the National Institute of Mental Health.